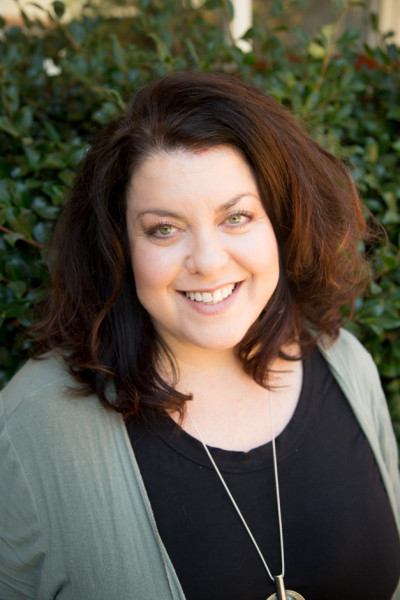 Debbie fell in love with the aging population in high school while working at the Motion Picture and Television Fund’s independent senior housing, The Country House. Once enrolled at the University of California Irvine, she commuted back on weekends to work there, until she graduated from college and moved to Hungary for a few years. Debbie was pursuing a career in financial services, but missed her work and love for the elderly.

Debbie joined the Choice in Aging team in 2002 and worked in various positions until she was promoted in 2012 to CEO, and then elected to the Board of Directors and became President in 2017. Debbie oversees CiA’s two adult day health care programs at Mt. Diablo Center in Pleasant Hill and The Bedford Center in Antioch, as well as advocating for seniors rights at the federal, state, and local level. Under Debbie’s leadership CiA has expanded to include the Multipurpose Senior Services Program (MSSP) for Contra Costa, Napa and Solano Counties, the California Community Transitions (CCT) project in Contra Costa, Solano and Sacramento Counties, and the Prevention and Early Access Program for Seniors (PEAS) in Solano. In 2017 Debbie realized her dream of adding intergenerational programming to CiA when Choice in Learning Montessori preschool was integrated into the Pleasant Hill Campus. Debbie has been honored with numerous awards for her work and advocacy, including Woman of the Year in 2015 in Susan Bonilla’s Assembly District 14. Debbie is the mother of three children, grandmother of three cats and a slave to two fishermen at home. She is a tireless advocate for seniors, persons with disabilities, and the underserved.

Learn More
About Us

Our mission is to create opportunities where people can learn, grow, and age independently with dignity and community.

Choice in Aging has several programs in the Bay Area.

We are committed to keeping up with the rapidly growing needs of the expanding population.